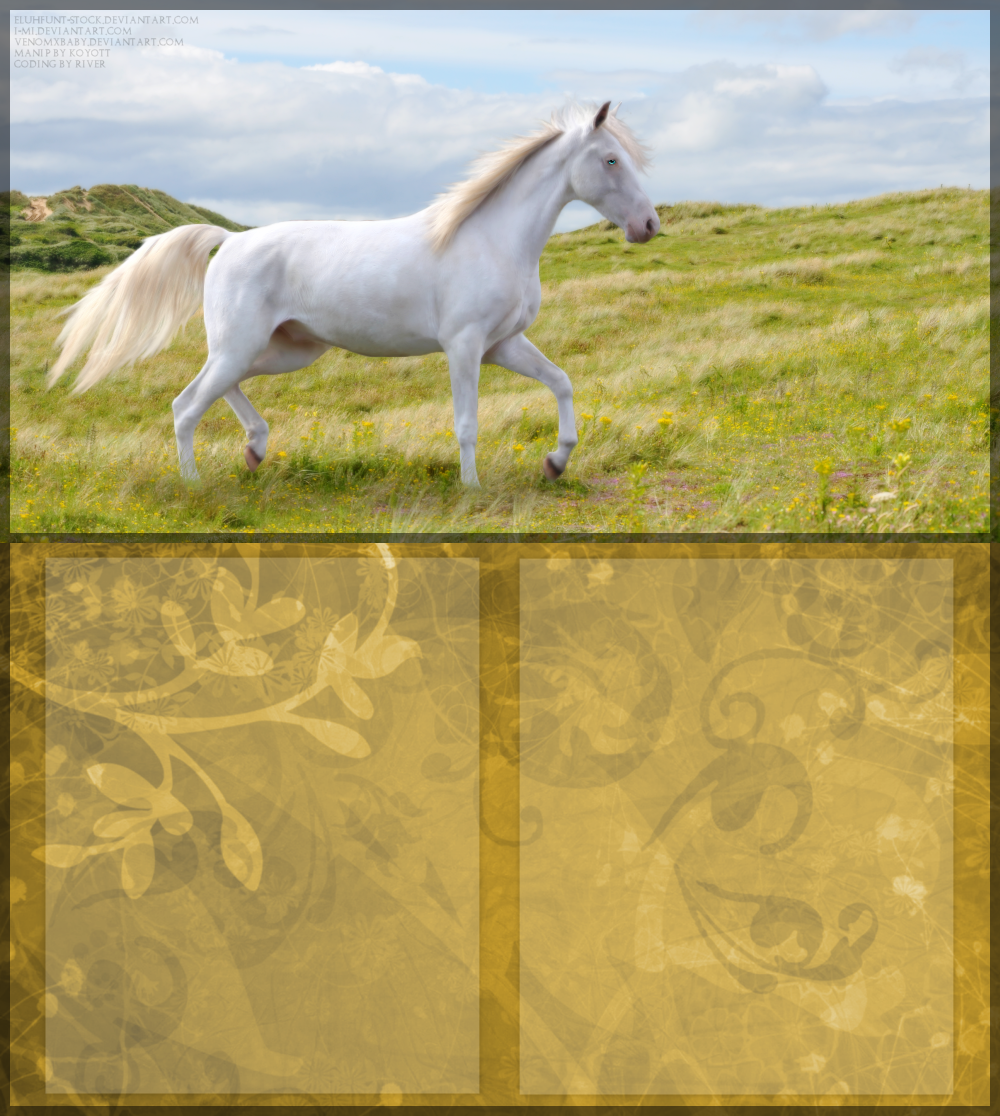 Appropriate as I am raising TBs / QHs in Racing! I also have TWH in various disciplines due to the recode, GVs in Dressage & Driving & Appaloosa's in Western that I have lost interest it at the moment so they are locked.  I have a small herd of Rescues that are under 50 confo & they are my Riding School team. I used to be Poppyfields before the recode then had a spell under Old Oak before a massive (& final) rebrand!

The project takes Rescue Centre/Unwanted horses (currently only TBs & QHs & coming soon - Shetlands) that are WHITE in colour and trains/raises them to be show horses.

SUCH WIERD NAMES Yes and no. All horses that didn't have a name prior to being bought/donated to the project are named after the ships of the now defunct (absorbed by the Cunard company which exists today) White Star Line...yes those of Titanic fame. I hope the horses do better than she/ did :S

WHY?! Why not?? Ok I felt sorry for the poor "abandoned" pixels consigned to a life of eternal electronic misery purely because they are the undesirable white colour. Also I like white/greys in RL so why should I discriminate on EV?

As such these WSL ponies will NEVER BE FOR SALE.
Remember
16/5/20 CHECK TREAT ROTATION FOR RESCUE & GV DIVISONS
UNLOCK TWH Pistol-smoke when Not A Patch On Me turns 20yo 4days
UNLOCK TWH Heart of Dracula when Autumn Leaves & Velvet Horse turns 20yo 7days