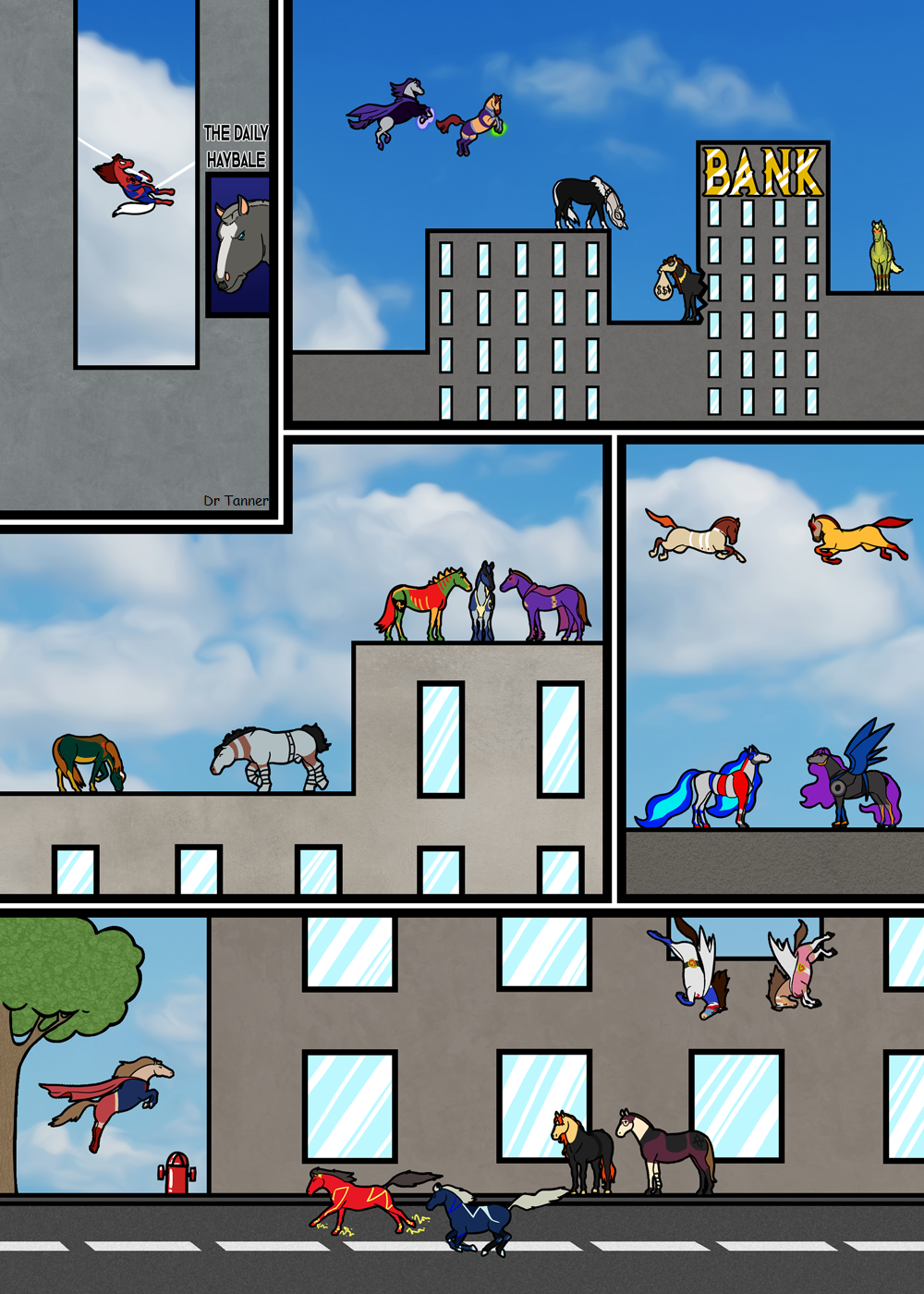 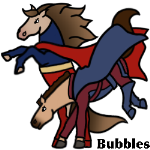 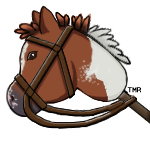 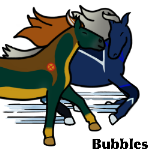 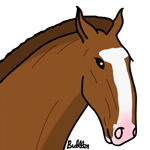 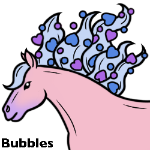 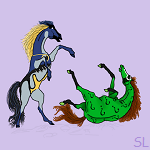 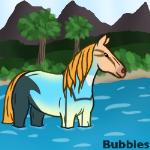 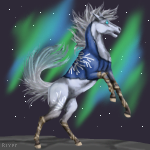 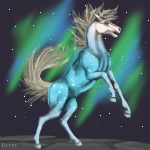 What I Work For In My Lines
As a personal challenge, I try to breed clean lines. For me that is no deleted horses anywhere in the pedigree, no repeats in the bloodline, etc. Its not that I think they are inferior or anything if they aren't that way, but as I said I see it as a challenge to do, a goal if you will.

I also breed for stats and points. Mainly stats as that's what everyone else practically looks at, but I like to see the points on there as a) I like the player points it gets me and b) it shows that I am doing more then just throwing some feed and treats at it. Not that I think people who don't show aren't putting in just as much time as me, but I like that it shows the effort put into them more then the stats do, I mean you can have a bad day and only get 1 or so stats on a couple of horses, but you can always get more points.

Info On My Lines + Stud/Brood Mare Fees
Fees Listed here I think all the links are working, but if you find one that isn't, let me know!

Personal Thoughts On My Horses
I am loving the progress my Halfies (now Fries or Friesians if you will.) are making, in fact I love the progress all of my breeds are making.

Currently (November 2019 is when this was last updated) I have 4 lines of Driving Fries, 1 line of Driving Andies, 2 lines of Driving Morgans, 4 lines of Driving Shetlands, 4 lines of Racing Tekes, 2 lines of Endurance Chincoteagues and 3 lines of Mustangs. I plan on dropping the Morgans and possibly the Chincoteagues entirely once I get the final foal out of them. I plan on adding a couple of lines each of Vanners and TBs and switching up my Andies (starting over really once I get the final foal from the ones I have) to be in the Endurance discipline. I have several horses that are locked, waiting for a mate to be bred for them, so I don't consider them part of my lines in the count up.

My stable name comes from Marvel itself and one of them many versions of the DC team, Justice League of America, which in some of the old shows the members were called Super Friends. Mash it all together and you get Marvel League of Super Ponies.

Wonder Wiki was suggested for my player name by Sab. I was originally thinking of going with Marvel League, but ended up liking the name suggested and thus Marvel League became my stable name.

Battle of the Breeds (Endurance) name came from a tv show called Battle of the Planets (the American version of a Japanese anime).

The X-Horses (Dressage) name comes from The X-Men.

This member has not progressed their account yet today.